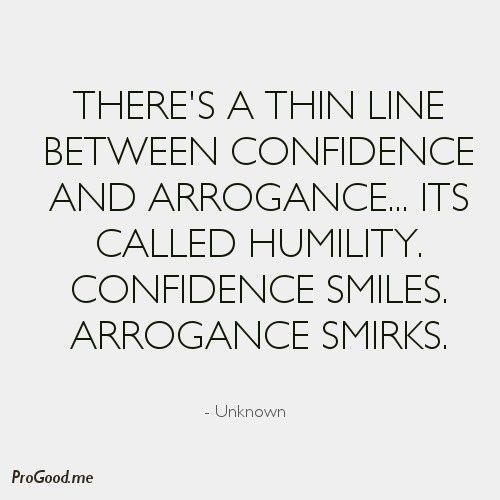 Dear Soph-
I have no doubt you will be a talented woman. Be it music, art, athletics, writing, science, math…whatever it is, I know you will find your talent. And you may be so talented one day that you stand out from the crowd. No one will be more proud of you than me and your dad.

I want you to be proud of yourself and your accomplishments. I want you to have confidence in your abilities. I certainly wouldn’t want you to shy away from the spotlight.

At the same time, I want you to remember that too much ego will kill your talent.

I can’t think of a better person to illustrate this point than Mr. Kanye West: hip hop artist and wannabe clothing designer.

I – along with a sizeable portion of the population – am wishing on every shooting star that by the time you are old enough to read this, Mr. West is but a distant memory. Don’t get me wrong, I certainly don’t wish any ill will on the man. But if he fell from the spotlight and decided to hole himself up in a remote cabin deep in the back woods of who-the-hell-cares, I certainly wouldn’t lose any sleep.

The thing about Kanye – or “Yeezus” as he prefers to be called – is…well…it’s just that. He gave himself the nickname “Yeezus.” And wrote a song called “I am a God.” And considers himself to be the “nucleus of all society.”

He thinks he is God’s gift to the Earth. He thinks everything he does is genius. And he never hesitates to let the world know. The phrase “overinflated ego,” while true, just doesn’t seem to cover him. He is beyond full of himself. He lacks even the smallest ounce of humility.

To my surprise, there are many people out there who agree with him…that he is a genius in the music world. In all honesty, what the hell do I know? Maybe he is. I know nothing about what it takes to write or perform hip hop music.

But I will never be able to get past his attitude. Any appreciation I might have for his music or his talent is completely overshadowed by my all out dislike of him as a human being. Because he lacks the ability to be humble. And I find that obnoxious.

His recent performance on Saturday Night Live was actually what sparked this letter. Your dad and I sat through two songs, watching him hop around on stage, mumbling incoherently into the microphone, surrounded by a group of truly gifted singers.

I realize he has many fans who would have considered that performance “genius” or “inspired.”

All I saw was an egomaniacal asshat in a bedazzled letterman jacket lying face down on a mirrored stage while the choir behind him sang their asses off and showed him how it’s done.

But here’s the thing kid, I’ll be the first to admit that I fall short when it comes to this concept. Only I skew the other way. I struggle with confidence.

I was blessed with the ability to sing…and sing well. And I don’t just mean I can carry a tune. When I was in high school and college, my focus was opera. A genre that doesn’t exactly make room for karaoke queens. I was even awarded a scholarship to a relatively competitive school of music.

Even writing that makes me a little uncomfortable. I’ve never been good at tooting my own horn. It feels strange to me. Maybe Kanye could loan me some of that confidence.

I guess what I’m saying is this: You can be confident in your talent and your abilities and, at the same time, refrain from commandeering the stage at the MTV Video Music Awards waxing lyrical about how you’re so awesome that you’ll be running for president (Google that reference when you get older…I wouldn’t classify it as “entertaining” but it was certainly a spectacle).

But really…be proud of your accomplishments. Be confident. Toot your own horn, when it’s appropriate to do so. But at the same time, remain humble. Appreciate the gift that is your talent. And try to be mindful of how often – and how loudly – you sing your own praises from the rooftops.

I’ll be up there doing that enough for you anyway.

Follow Dear Soph – Letters to My Daughter on WordPress.com